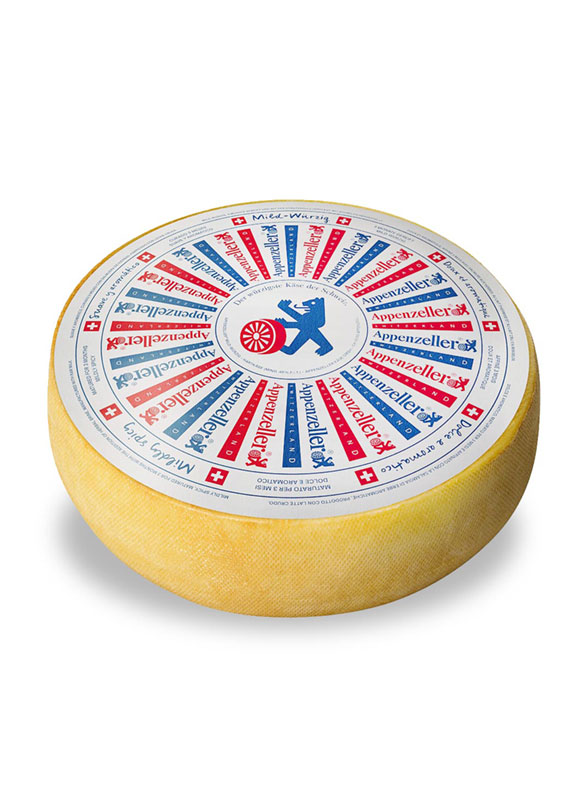 The Appenzeller or Appenzell is Swiss cheese, native to the Appenzell region. Made from raw cow’s milk, it has a strong, refined, and characteristic taste. The Appenzeller is used in recipes such as Fondue and Raclette.

The Appenzeller name is given by the region where it is prepared since the Middle Ages, the Appenzellerland. The cheese was first mentioned in writing about 700 years ago.

The ripening time extends for at least three months, ripening the rind is regularly smeared with a herb brine, in German “Kräutersulz”, according to a recipe from the last century. The amount of herbs in the recipe is kept strictly secret. Appenzeller wheels weigh between 6.2 and 8 kilograms and have a diameter of 30 to 33 cm.

Its characteristic flavor is due to a mysterious marinade of herbs and white wine during the ripening process, whose recipe is known only by two people in the world. The ingredients of this marinade, known as “sulz”, are a secret that is passed down from generation to generation.

From 5 weeks to 3 months, each wheel will be treated with brine, which gives it that strong, refined flavor, slightly spicy on the palate. It is a very aromatic cheese, its paste is yellowish, dense without many eyes, easy to cut, and its thin rind turns red-orange as it is treated with the Brine.
Apart from on boards, or accompanied by good bread, the Appenzeller is a perfect cheese for raclettes or fondues, it can also be au gratin on meat or pasta. For a correct pairing, we will use beer, cider, or young red wine. 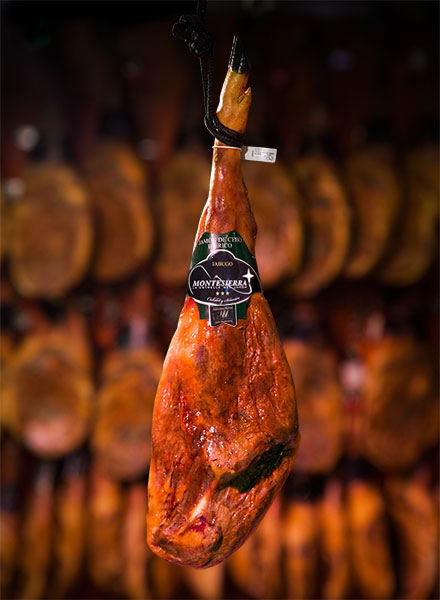 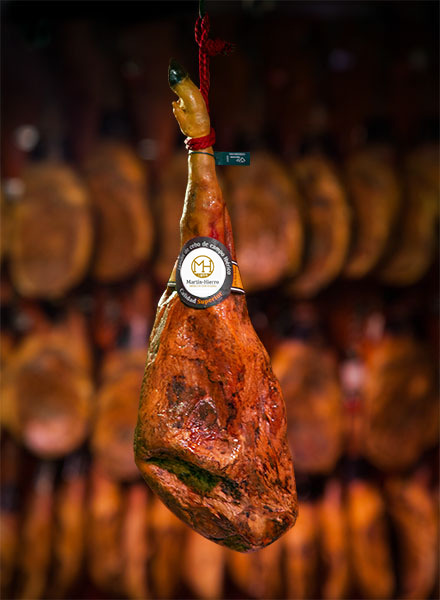 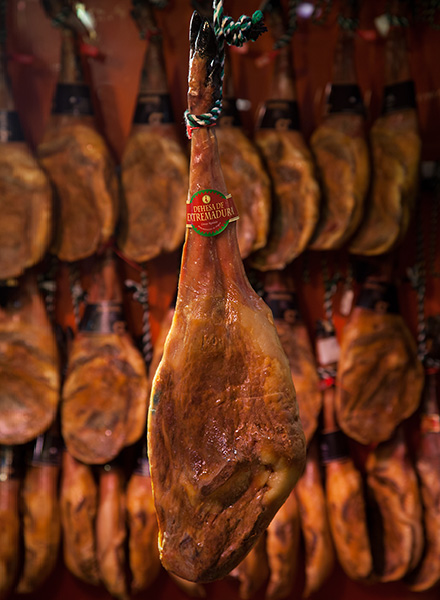 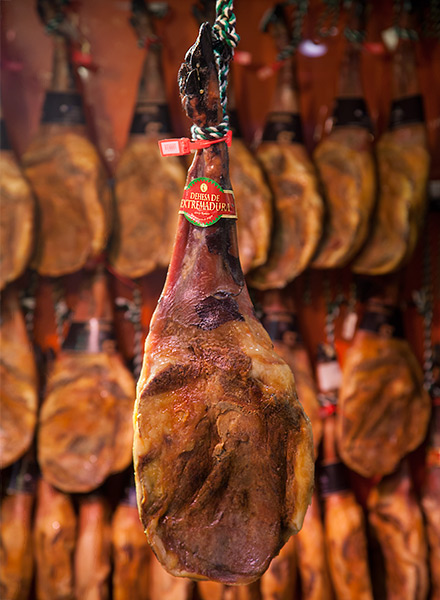 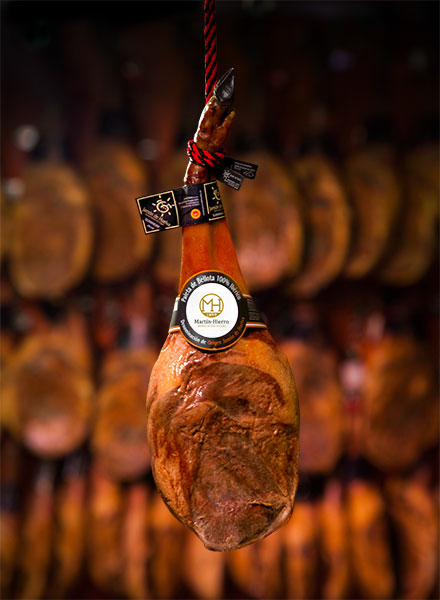 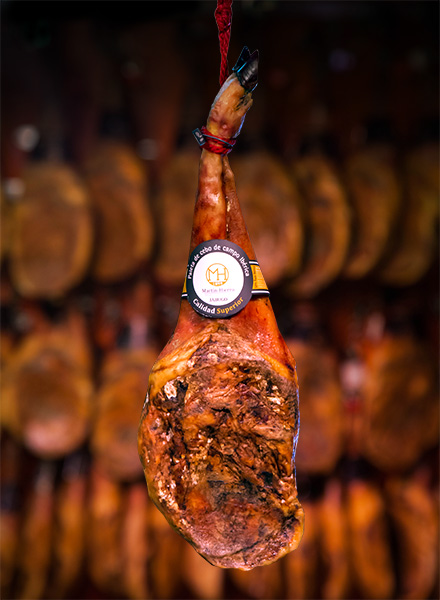 Acorn-fed Iberian Ham 100% Iberian breed, Extra maturing for more than 40 months.
Do you want to surprise them? 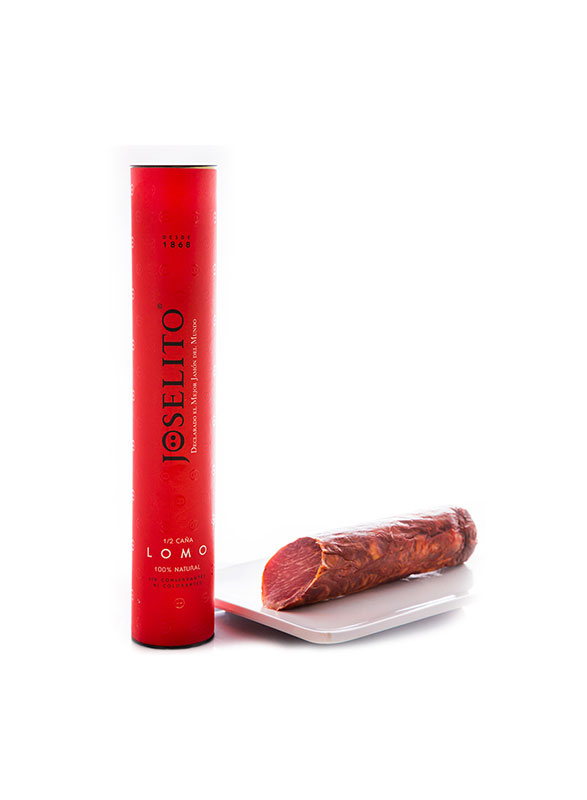 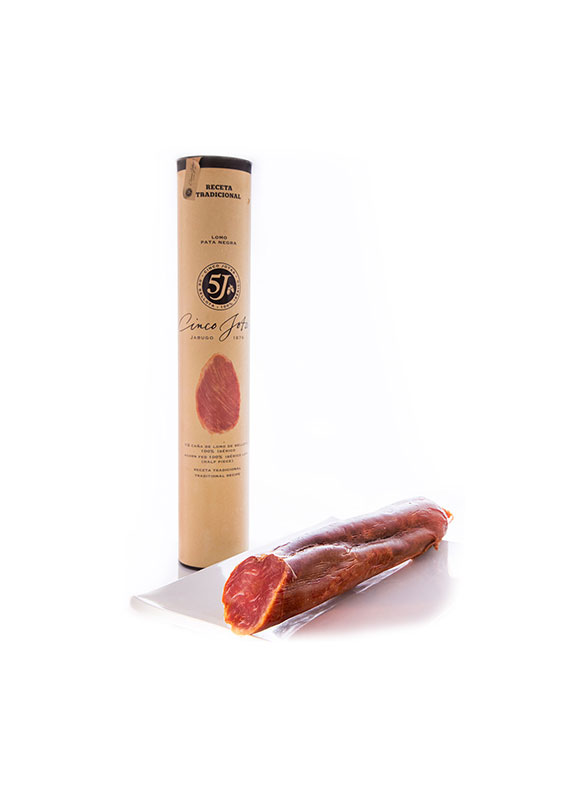 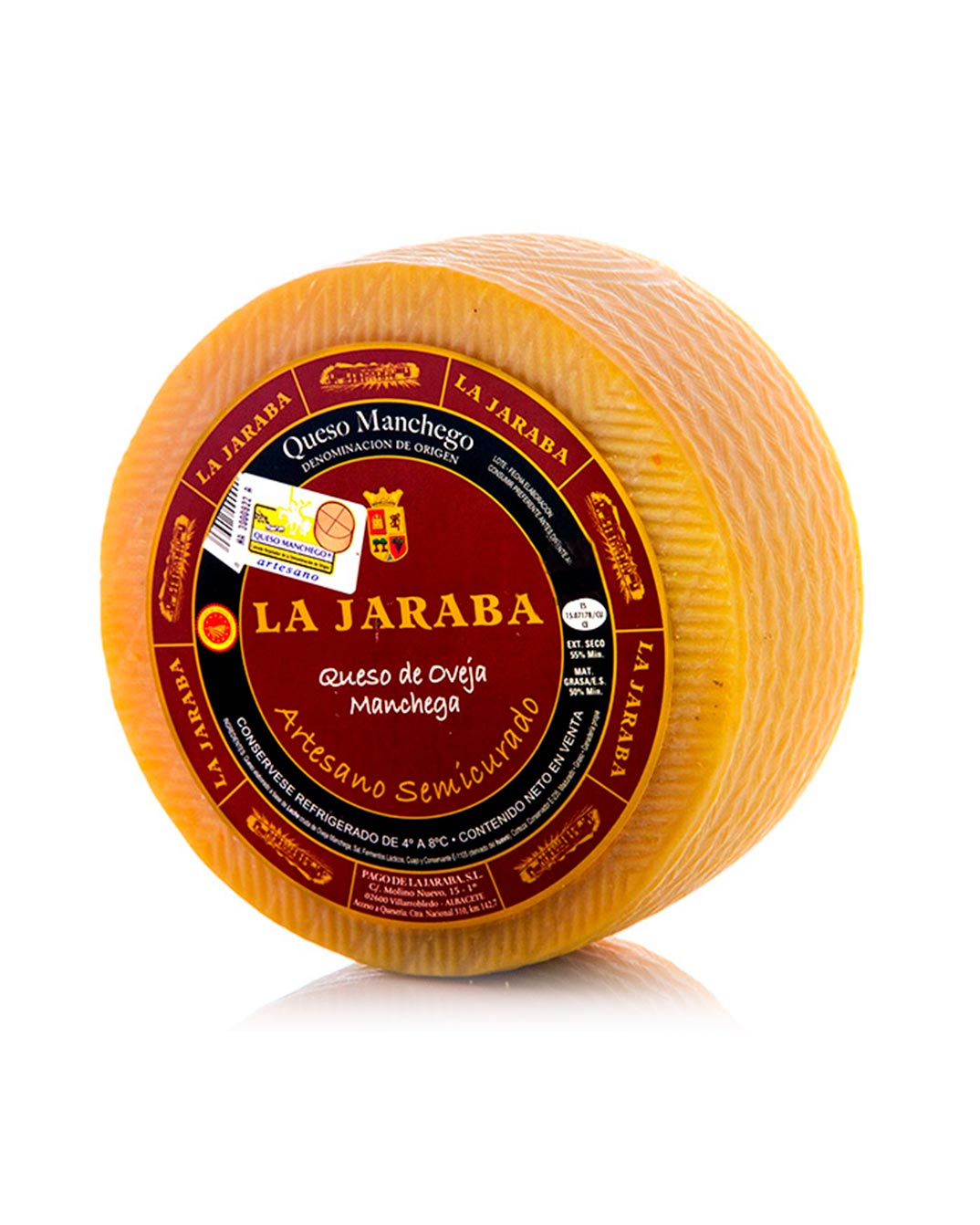 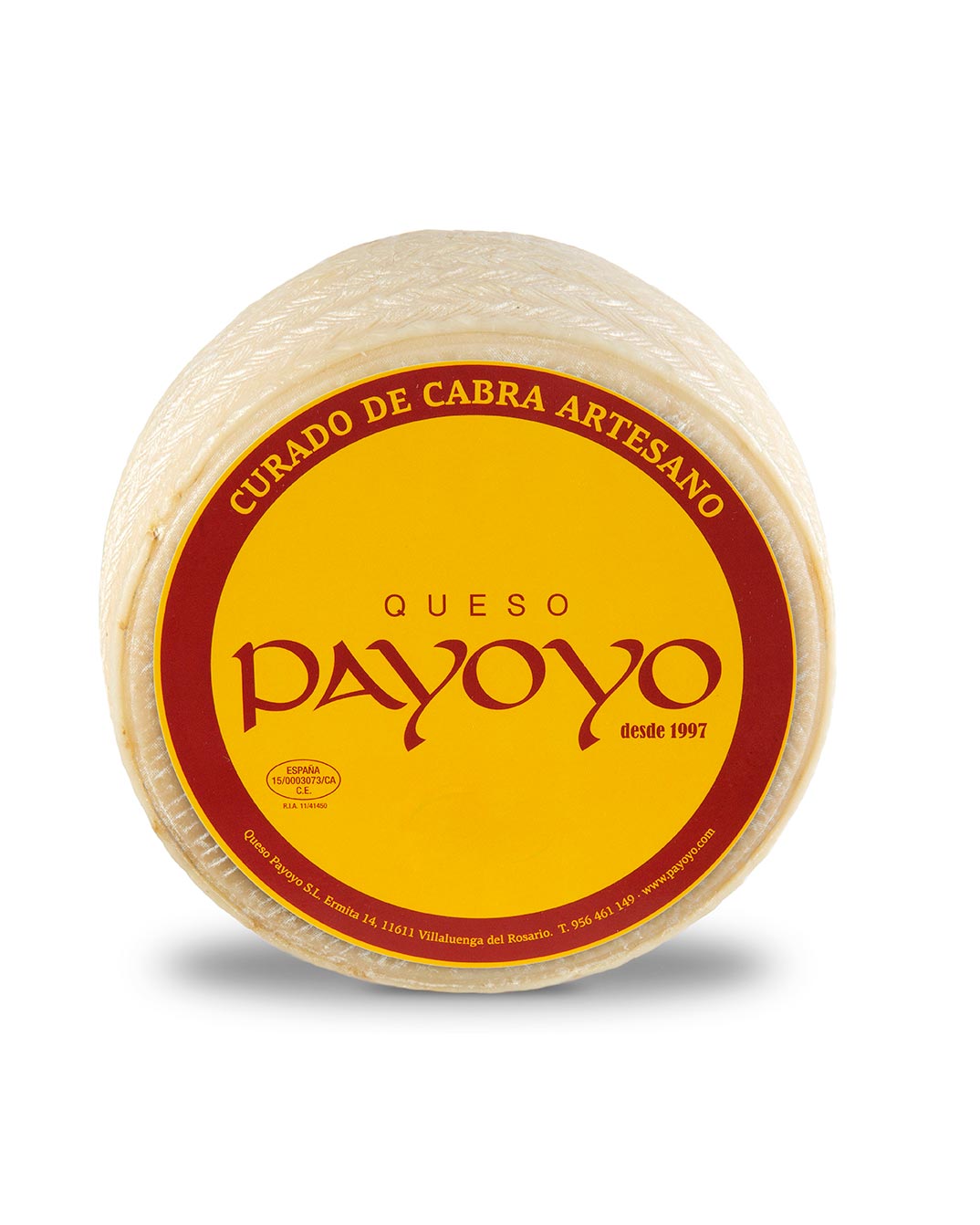 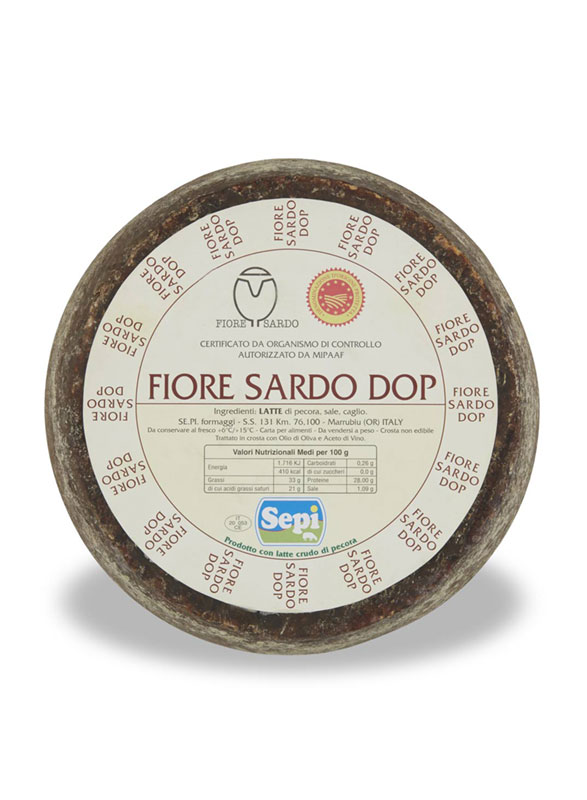 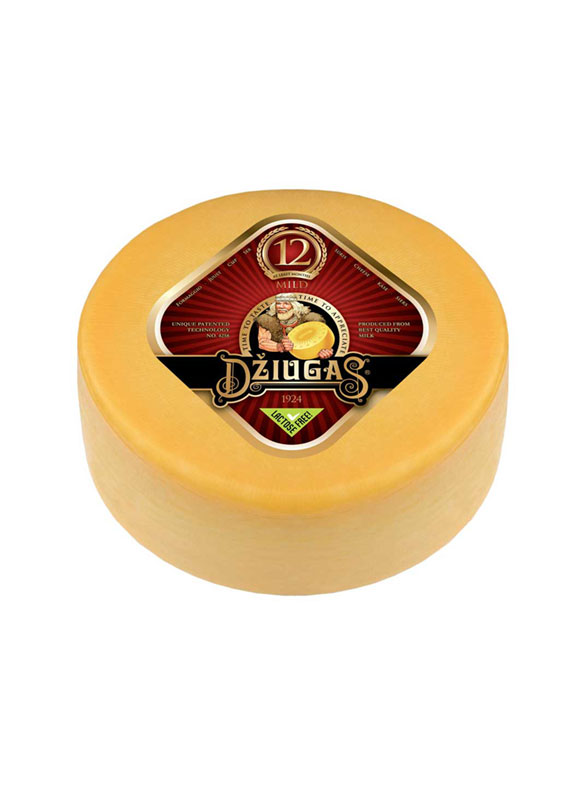 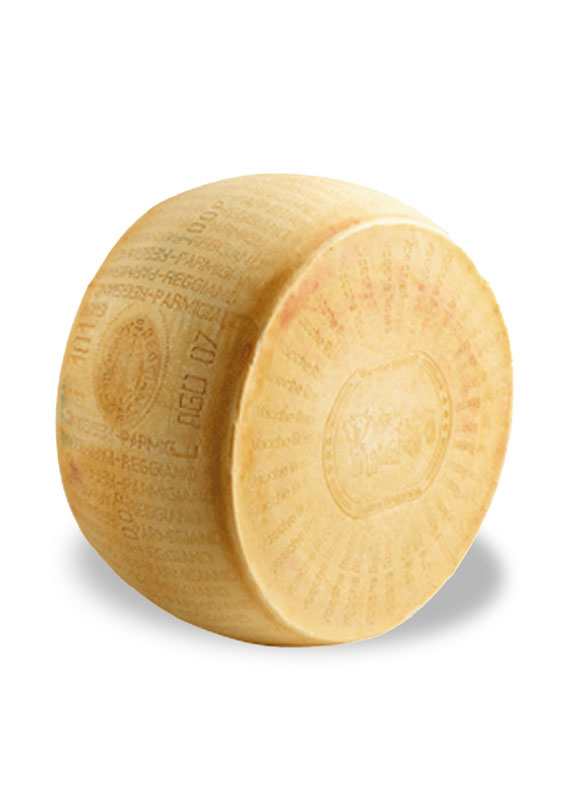 How to order?
Methods of payment
Orders for gift
Contact and support

José Luis Romero Herves (Jamonería José Luis Romero) has received a grant from the Junta de Andalucía, through the Consejería de Transformación Económica, Industria, Conocimiento y Universidades and the European Union under the European Regional Development Fund (ERDF) for the installation of two bactericidal/germicidal units and the extension of lighting, which aims to improve the efficiency, appearance and safety of its physical space and achieve a more competitive company.